WHAT IS AN ACE?

An adverse childhood experience (ACE) is trauma that takes place in a child’s life before age 18. In the ACE Survey, adults were asked whether they grew up exposed to any of the following:

The number of “yes” answers yields an ACE score that represents a person’s cumulative exposure to particular adverse conditions in childhood. If a person experienced none of the conditions above in childhood, the ACE score would be zero; an ACE score of nine means that a person was exposed to all of the categories of trauma above. 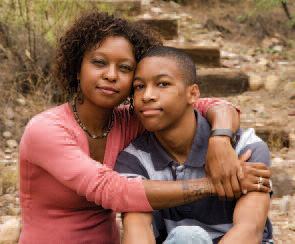 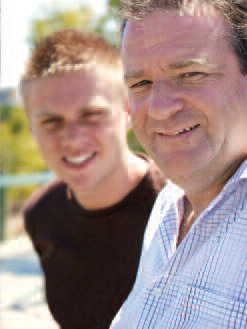 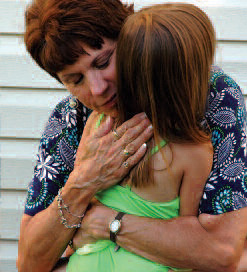 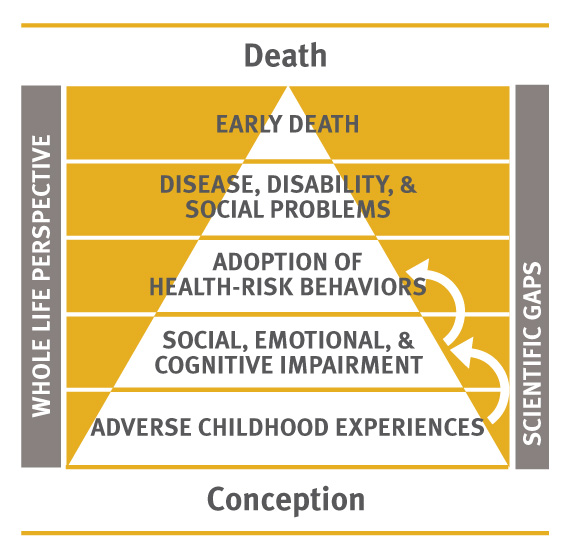 The ACE Study is a long-term collaboration between the U.S. Centers for Disease Control and Prevention and Kaiser Permanente. It analyzes the relationship between childhood trauma and social and health consequences later in life.

The study provides compelling evidence that certain health, social and economic risks result from childhood trauma. As the number of ACEs in a young person’s life increases, so does the likelihood of cancer, depression, diabetes, alcoholism, smoking, heart disease and other conditions that most often show up in adulthood. In fact, the ACE Study suggests that certain childhood experiences are major risk factors for the leading causes of illness and death in the U.S.

We have begun to learn the extent to which toxic stress affects the architecture of  young children’s developing brains. In short, early experiences factor into how  children learn, how they cope with stress, how they form friendships and adult relationships, and how they view themselves and their world.

Unfortunately, a growing body of research suggests that adverse childhood  experiences can lead to poor mental and physical health, less success at school  and work, and lower socioeconomic status in adulthood.

ACEs activate the stressresponse system, disrupting brain and organ development and weakening the defense system against diseases. The more ACEs a child  experiences, the greater the chance of health problems later in life.

The good news is that although the impact of ACEs can last a lifetime, it doesn’t have to.

Responsive caregivers and supportive communities can break the cycle and reverse the impacts of toxic stress. 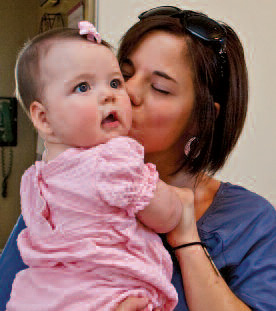 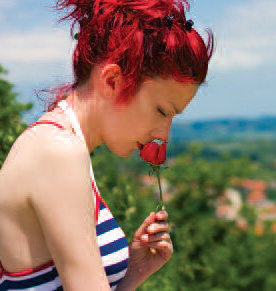 The relationship of ACEs to adult physical and mental health outcomes in Arizona has explored using the 2008 Arizona Health Survey. A random sample of more than 2,400 Arizona residents was given a form of the ACE Survey. The findings were consistent with the initial ACE Study and other states’ ACE studies. Data from this survey shows that ACEs are common in Arizona. In fact, more than half (57.5%) of Arizona adults have experienced at least one ACE. The number of ACEs is tied to income level, family structure, ethnicity, insurance status and the educational attainment of adults in the household.

Beyond this, ACEs frequently occur together. A separate study found that one Arizonan in four has experienced one ACE. One in three has experienced two or more. That is to say, more Arizonans report multiple ACEs than those who report just one.

This has serious implications for our state’s health future, because the higher the ACE score, the greater the risk for numerous health and social problems throughout a person’s lifetime. For example, Arizonans with more ACEs were more likely to rate their health as fair or poor, to report smoking, to have been  diagnosed with gastrointestinal or autoimmune disorders, to have been diagnosed with depression, anxiety, bipolar disorder or other mental disorder, and to have serious employment problems. 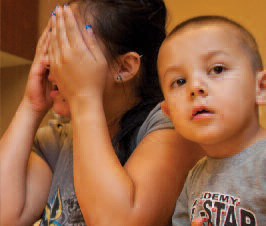 Though our brains retain the capacity to change and adapt as we grow older, the neurological response to early toxic stress never goes away, with costly consequences for both children and society.

In a nutshell, nurturing environments—or lack of them— affect the development of brain circuitry. Trying to change behavior or build new skills on a foundation of damaged circuitry requires more work, is more expensive and produces worse outcomes than providing nurturing, protective relationships and appropriate learning experiences earlier in life.

Arizona’s future prosperity depends on its ability to foster the health and well-being of the next generation. Encouraging positive environments and experiences in our communities will pay dividends both in improving the health of the future adult as well as for the state as a whole.

The Arizona ACEs Consortium is a collaboration of more than one hundred individuals, state, county, and private organizations working together.

We are made up of professionals from all walks of life, united by a desire to help Arizona’s children. 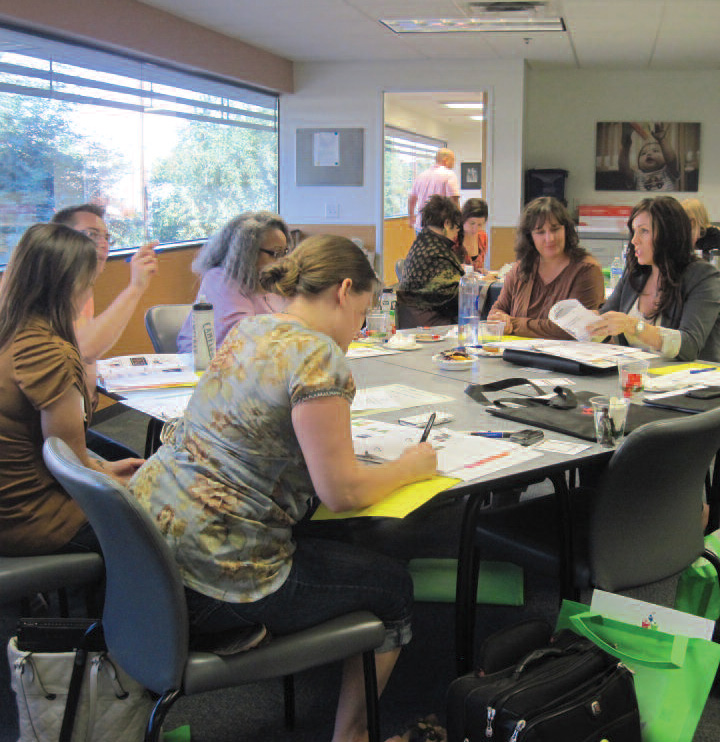